What is the Rehabilitation of Offenders？


This is a system designed to give guidance and assistance to those who have committed crimes or those who have turned to juvenile delinquency so that they can become sound members of the society while spending normal social lives; the system is carried out in cooperation with the nation and the volunteers.


The regional parole boards are located in the eight regions across the country, with respect to each jurisdictional areas of the high courts. The major functions of the board are to make decisions on parole of inmates of prisons or juvenile training schools and revocation of parole when parolees fail to observe the parole conditions.

There are 50 probation offices throughout the country, which are located in each jurisdictional areas of the district courts. Their major functions are to conduct probationary supervision over those juveniles placed under supervision by the decision of the family courts, those released on parole from prisons or juvenile training schools and also those who are on probation with suspension of sentence. The probation offices are also engaged in activities to promote community-based campaigns to prevent crime and delinquency.


Probation officers are full-time government officials of the Ministry of Justice who are assigned to either the Secretariat of the Regional Parole Board or to the Probation Office. Having professional knowledge of psychology, pedagogy or sociology, they engage in the work of rehabilitating those who have committed crimes or have turned to juvenile delinquency, giving them guidance and assistance in everyday life, in collaboration with volunteer probation officers. They also take charge of the work relating to the prevention of crime and delinquency.


The badge is designed by the late Sagenji Yoshida, Professor Emeritus at the Tokyo University of the Arts. It consists of 18 chrysanthemum petals with a sunflower and the rising sun; the circle of its contour represents harmony among people and the red cloth represents the hearts and passion of people. 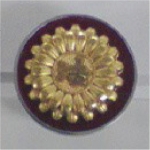 
Of all the persons who have been placed under parole/probationary supervision or released from prison, offenders rehabilitation facilities accommodate those who have no proper place to live, give them living guidance and vocational training so that they are able to live independently at the earliest possible date. There are 103 such facilities in the country, mainly operated by juridical persons for the offenders’ rehabilitation services, which are private foundations approved by the Minister of Justice to run the services in order to facilitate the rehabilitation of offenders. 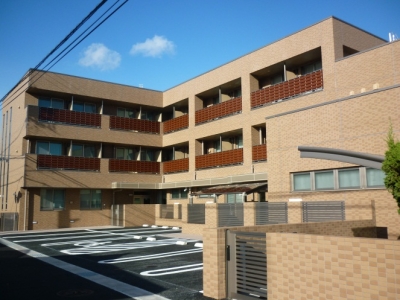 Exterior of an Offenders Rehabilitation Facility


The Women’s Association for Rehabilitation Aid is an organization composed of volunteers who cooperate in community activities from the viewpoint of women for crime prevention and also for the rehabilitation of those who have committed crimes and delinquent acts, with a view to establish a brighter society free from crime and delinquency.
There are about 170,000 volunteer members across the country. They are involved in the following activities: enhancing public awareness towards crime prevention;  providing rehabilitation support in offenders rehabilitation facilities; cooperation for social participation activities of juveniles on probation; and visiting prisons and juvenile training schools to encourage inmates’ rehabilitation; and assisting parents in raising their children.


BBS stands for the “Big Brothers and Sisters Movement” organized by young volunteers who make friends with and give assistance to delinquent juveniles and pre-delinquent juveniles to help them attain sound growth, as “friends”. These young volunteers, just as close being like their older brothers or sisters, keep in touch with the juveniles in various situations (called the “Tomodachi(Friend)-Project”) and help them solve their problems and to become self-reliant. In addition, BBS members carry out activities for crime prevention striving for the realization of a crime-free society. About 4,500 members are engaged in the activities.


“Cooperative Employers” are those who willingly offer employment to offenders despite their past records and cooperate in the offenders’ rehabilitation. These employers provide stable jobs with full understanding of the feelings of offenders which leads to a tremendous contribution. There are about 14,000 such employers across the country who cooperate in this field.

Why Not Join Offenders Rehabilitation Volunteers? 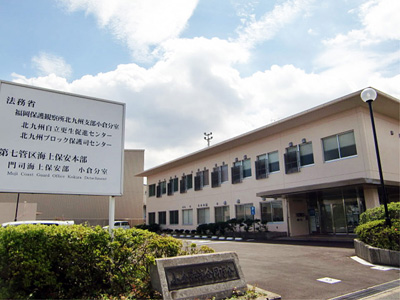 The National Center for Offenders Rehabilitation in Fukuoka (Kitakyushu City)

Measures for Crime Victims as Part of Offenders Rehabilitation